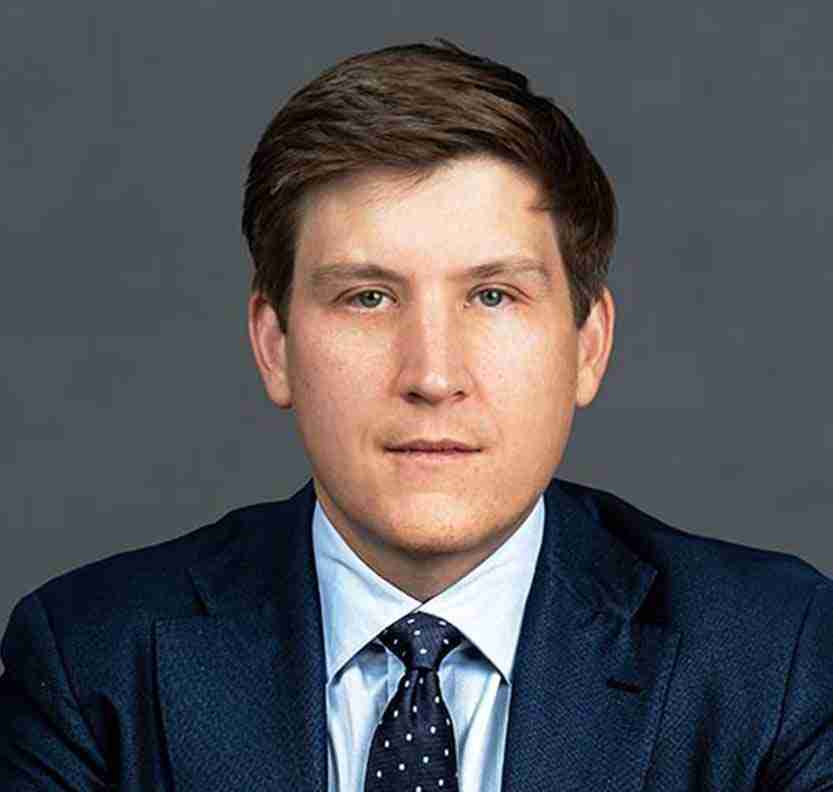 Prior to joining the firm, Matt served as the Deputy Chief of the Violent Crimes and Gangs section for the United States Attorney’s Office in the District of Maryland. As an Assistant United States Attorney, Matt led numerous complex investigations of violent criminal enterprises and drug cartels. Over his career, Matt investigated and prosecuted racketeering, obstruction of justice, murders, kidnappings, sex trafficking, money laundering, tax evasion, and narcotics offenses.

Matt graduated from UCLA School of Law, where he won both the moot court and trial advocacy tournaments. Matt also served as an editor of the Journal of International Law and Foreign Affairs. Matt is licensed to practice in Florida and New York.

Outside of work, Matt plays tennis and padel.

Loving and caring. I really felt it.

The Best Law Firm in the country.

Tell Us Your Story

Have a catastrophic injury case? Choose the law firm voted Best Personal Injury Firm in the Fort Lauderdale and Miami area. Fill out the form below and a Kelley | Uustal representative will be in touch promptly.